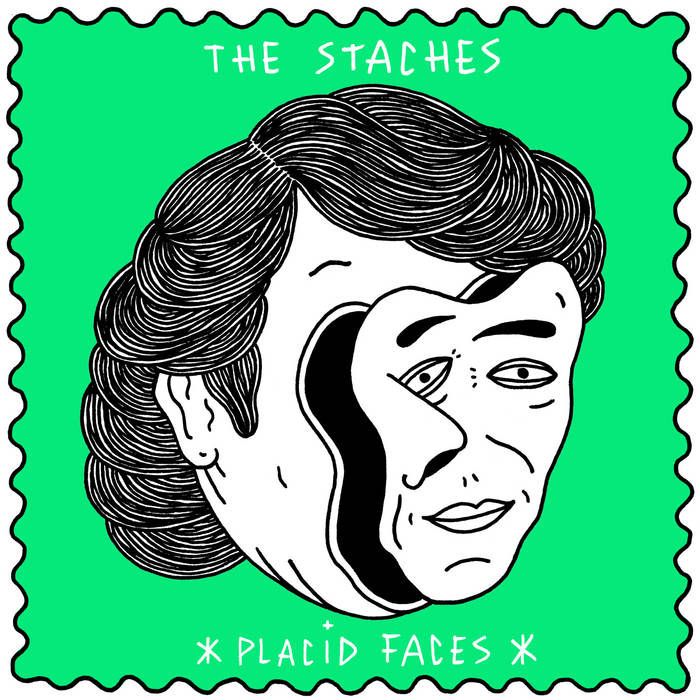 VINYL OUT NOVEMBER 4th
----------
The Staches are four kids who have been making music together since they were even younger and dumber than they are now.

Since they started pretending to be adults, they’ve been recording a lot and touring Europe as well as the USA. Resembling a hermaphroditic, four-hemisphered brain, The Staches compose together using their solid punk, post-punk and garage influences; they’re not afraid to pour in some prog rock or psych either.

Their lyrics are belted out in english, the riffs are bold and the beat incisive. A primitive impulse makes itself felt through their music, demanding to be heard.
--------
"Total Commitment" 7'' single vinyl out on Six Tonnes De Chair Records:
sixtonnesdechairrecords.bandcamp.com
--------
US cassette release on Dumpster Tapes (Chicago) in december :
dumpstertapes.bandcamp.com

Bandcamp Daily  your guide to the world of Bandcamp